Chris Blanchard, nordic skiing athlete (1971-)’s international career spanned a decade from 1988 when he was a forerunner at the 1988 Winter Olympic Games in Calgary to 1998 when he competed for Canada at the Nagano Olympics in Japan. For 26 years Chris devoted a major part of his life to skiing and was a mainstay of Canada’s high performance program through a ten year period. Now he continues to be an outstanding ambassador for norkic skiing and remains to this day involved in the promotion of cross country skiing in part by supporting and giving back through the Canadian Ski Marathon. 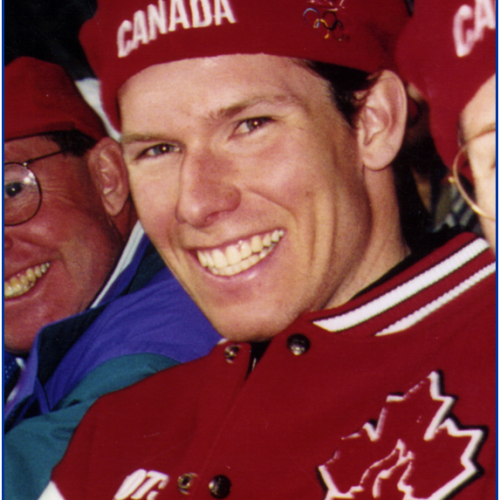