François Pichard was a member of selection committee of the National Nordic Ski Team for the 1948 Olympic Games. He was a well known technical adviser in the planning and layout ski runs and ski centres in Québec, particulary in Capitale-Nationale area. He was the chairman of the organization committee of three World Cup Alpine Ski events in 1969, in 1971 and in 1973. Also, he was a recipient of the Order of Canada in 1979. At last, in 1984, he published a book about his passion for his sport and his mountain : “Le mont Sainte-Anne, son histoire et mes souvenirs”. 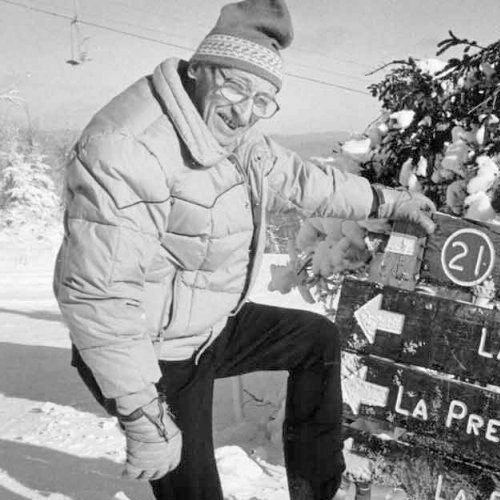