Gerard and his father Max were the builders and operators of one of the Laurentians most popular alpine resorts in the 1960s and 70s, Sun Valley in Sainte-Adele. Over the years the resort became well known for its gastronomy as well as for the vivacity of its bar during after-ski hours. It was simply “the place to be when the lifts closed. After his father Max died in the early 60s, Gerard, then only 18th, inherited the resort which he ran successfully for over 15 years. 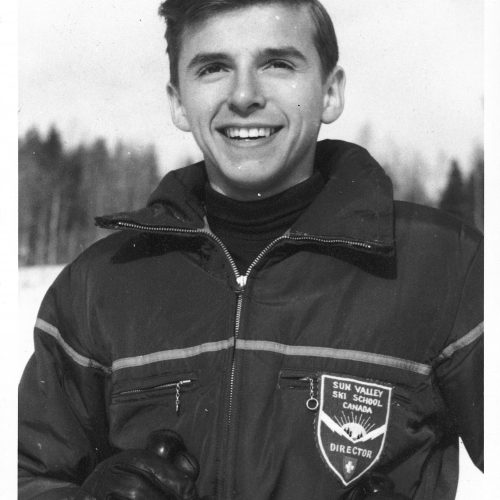