Guy Baervoets was on of the best Canadien ski instructor from the Laurentians who participed at many Interski around the world. Well-known like one of the best skier of his time, he started his career at Gray Rocks with the famous Réal Charette and eventually he became vice-director of Whistler’s Ski School in B.C. He was inducted in the Hall of Fame posthumously. 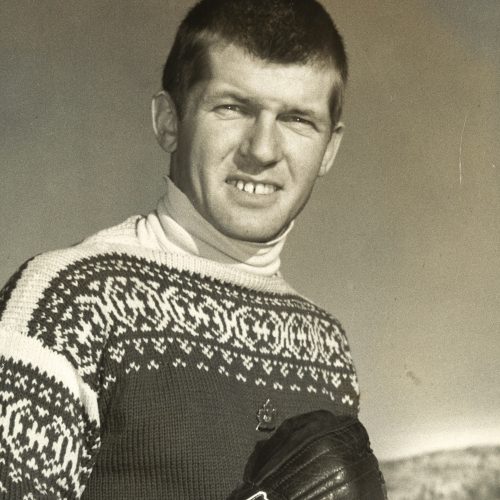