Born in Val-Morin and now residing in the Mont-Tremblant region Anderson is Canada’s most decorated snowboarder having achieved a World Championship gold medal in all 3 slalom events over his career, and an Olympic gold medal in parallel GS at the Vancouver Olympics in 2010. Anderson is also a five-time Olympic athlete, having represented Canada in the 1998 Nagano, 2002 Salt Lake, 2006 Turin, 2010 Vancouver, and 2014 Sochi Winter Olympic games. 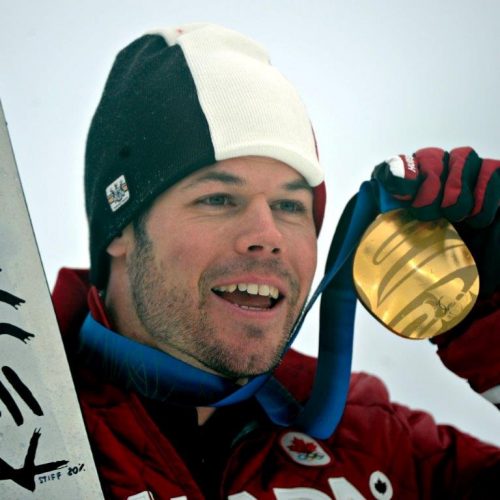