Athlete, instructor and builder in alpine skiing, Jean Carpentier (1940-) began skiing in early in the 50’. In 1958-59, he began working as ski patroller at Mont Tremblant. He was also a very competitive skier in the Laurentian Zone, as well in the other parts of Quebec where he regularly figured well skiing with the Canadian Elite. His final ski hat was with Lange Canada, he was rep and eventually sales manager. Jean still skies to this day. He has passed his passion for skiing and the mountains to many people. 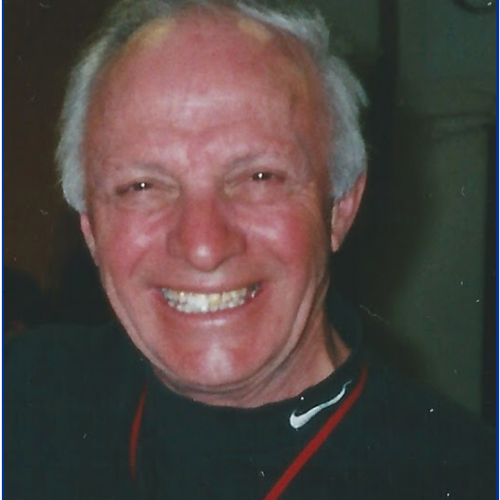