John
Fry
(1930)
One of the most important journalists in the ski world.
Inducted in 2016

This Canadian, born in Montreal in 1930, became one of the world’s eminent ski journalists. He was at one time or another editor of Ski and Skiing magazines as well as the trade publication Ski Business. He was hired to create a then new and innovative magazine, Snow Country. Since 1954 he has published more than 300 ski articles, written several books including “The story of Modern Skiing. 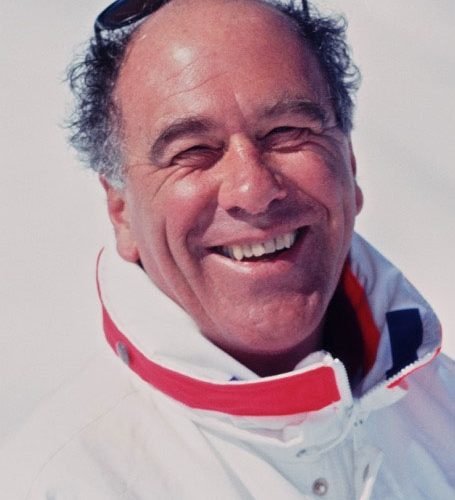