Michel Marcoux was a coach, a builder and a manager of the alpine skiing. He worked at differents levels in many skiing’s organisation including the management of « Club de ski Mont-Tremblant. He was at the head of many internationals events. He was also the president of Ski Quebec. 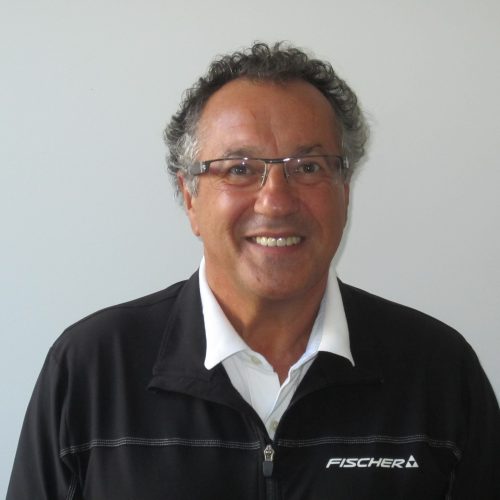