Bob
McLennan
(1937)
Instructor (level IV) of the CSIA and Director of ski schools in the Laurentians and abroad.
Inducted in 2012

Bob McLennan began ski teaching locally at Gray Rocks in 1960-61. By 1963-64, McLennan was named assistant director of the ski school. A few years later he was assistant to the great and famous Ernie McCulloch at the equally famous Mont-Tremblant ski school. He spent the summers from 1963 to 67 teaching at Mount Kosciusko Australia following a year as ski school director at Belle Neige. In 1966 McLennan was sent to Pra-Loup, France on an exchange program between the French Ski Federation and the CSIA. The technical knowledge gained there was incorporated into the Canadian teaching system. In 1967-69 he was assistant chief examiner for Canada while a member of the technical committee and the board of directors of the CSIA. Five seasons guiding and teaching for a British tour company brought him international experience in the mountains of Austria, Switzerland, Italy and Western Canada. He holds Canadian Ski Instructors Alliance level 4 and Canadian Ski Coaches Federation level 4 certifications. 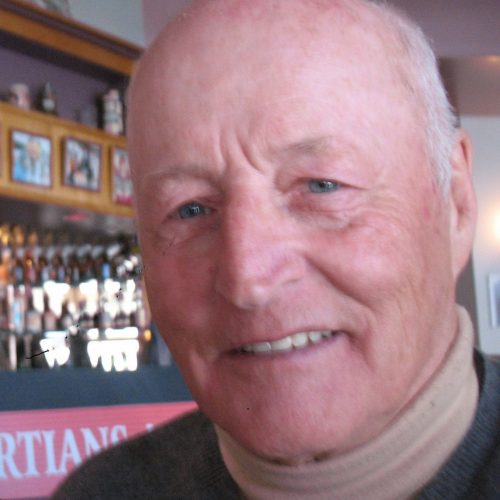