Club Alliance Fami-Ski
(1967)
Non-profit organisation dedicated to the promotion and democratization of family skiing.
Inducted in 2008

In 1965-1966, a group of parents, all skiers and former club directors of l’Alliance des clubs de ski de Montréal were looking for a way to promote ski for families at an accessible rate for as many families as possible. In 1967, l’Alliance Fami-Ski became a non-profit organization, directed by volunteer parents, that incorporated itself in 1970. Even today, the Association’s goal is still to negociate the best rates with ski centers, ski school directors and boutiques owners to meet families’ needs and offer them the opportunity to ski or snowboard everywhere in Quebec at the best rates possible. 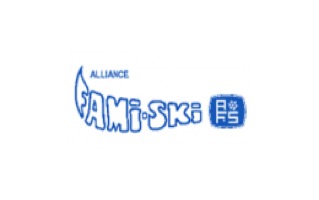