Builder, downhill skiing. This ski enthusiast has touched innumerable areas of skiing. He started as a patrolman at Mont-Tremblant, he was one of the first Canadians to spend his summers in Chile to work in the biggest ski resort at the time. He eventually created “Les Importations Edger”, a ski equipment distributor that helped many athletes in need of material support. For more than 10 years, he was president of the “Club de Ski Mont-Tremblant”, which became the most important competition club in the Laurentians. 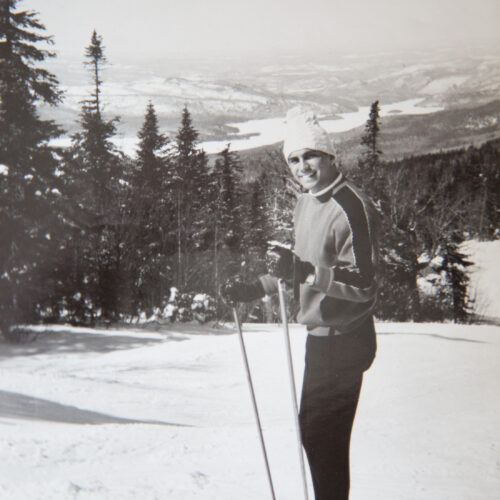