Builder, alpine skiing. This jack-of-all-trades is credited with inventing and building one of the first ever ski lifts, the ropetow. This invention was a turning point for skiing and the eventual development of ski resorts. No longer did skiers need to climb back up to the top of the hill, the ropetow allowed them to make many more runs and that marked the beginning of the ski industry. 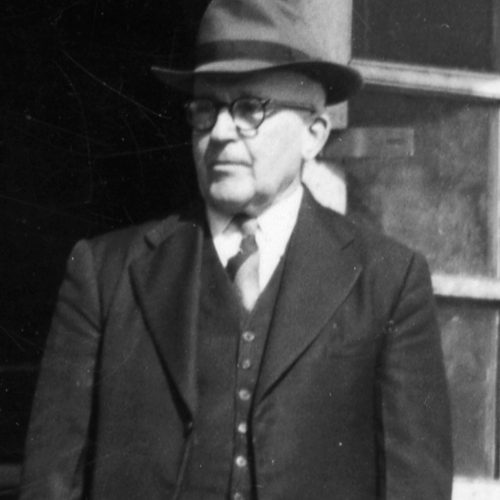