Jean-Luc Brassard started skiing at 7 years old. He participated in his first full-scale competition at the age of 13. He was the gold medal winner in ski moguls at the 1994 Olympics (Lillehammer, Norway). He was the World champion in mogul skiing between 1993 and 1997. He dominated the World Cup circuit for 10 years. In the 90s, he won over 25 International competitions. 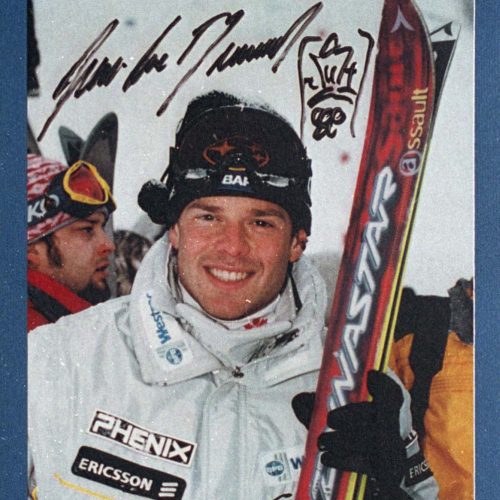