The Booth clan is the first family inducted into the Laurentian Ski Hall of Fame. In the 30s, Ron Sr. fly by cockpit bi-plane in the Laurentians to ski the week-end. By 1950, the Booth had become full time residents of Saint-Sauveur and were involved in the growth of this new industry. Gertrude operated a B&B and Ron became the real estate agent to see for ski shack rentals. Their legacy is their four boys who all became involved in the ski industry. As ski instructors, retailers, mountain guides and owner operators of ski areas both east and west they were responsible for introducing literally thousands of people to the sport of skiing 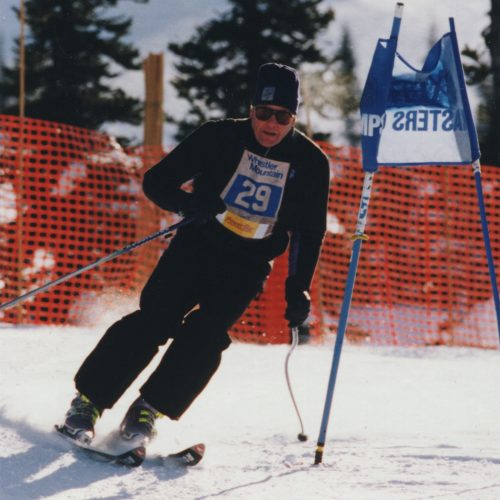