Hotel business pioneer,Stan Ferguson, after several jobs in various hotels of the Laurentians, became in 1942 manager of Mont -Tremblant Lodge, one of the most prestigious hotels of the area. He became director of other great hotels including Mont-Gabriel Lodge where in 1957, he installed the first artificial snow-making system in the country. Involved in many aspects of the industry, he was one of the instigators of the Laurentian Winter Roads Association, while he was a director of the Laurentian Resort Association. In 1948, he co-founded the first radio bulletins that covered snow conditions. We can say that Stan Ferguson got involved for the Laurentians on almost every level, from supporting Jackrabbit in cross-country skiing to welcoming celebrities like the Kennedys when they visited Mont-Tremblant. 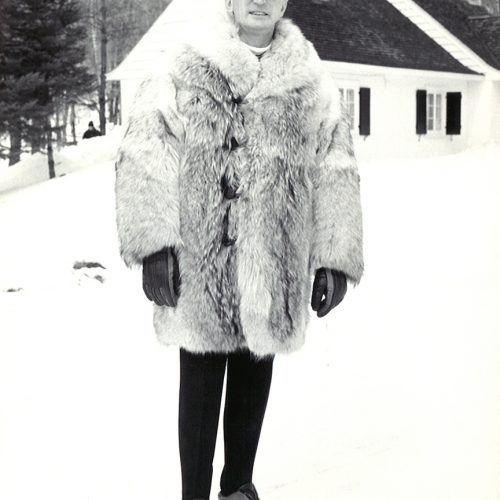