A Laurentian family dedicated to skiing, Aubrey and Joan led the way to developing elite ski racing as a way of life for many Laurentian ski families. Both were “compulsive volunteers on the ski-racing circuit, working for over 40 years in the Laurentians and raising a family of skiers. This “total involvement eventually evolved towards putting together some of the foundations of what would later become one of the biggest turning points in Canadian ski racing history  the single-minded focus, under Al Raine, on developing Canada as a nation focussed on the downhill event. Peter as a competitor where he worked his way up to the World Cup “B circuit, later as a ski manufacturer’s rep on the World Cup Circuit, racing coach and eventually as administrator for the Canadian Ski Coaches Federation where he is currently in 2013 the full-time Managing Director. Russell, from 1973 to 1975, was Canada’s top ranked slalom skier. After his retirement from active racing, he took on a variety of leadership positions organising ski races at Mont-Tremblant including the 1983 World Cup Ladies Downhill. He, along with some parents, was created Club Élite Tremblant. Gary competited at various levels up to Nor-Am and Pontiac Cup circuits. His enthusiasm for skiing carried on to Switzerland where he now resides. 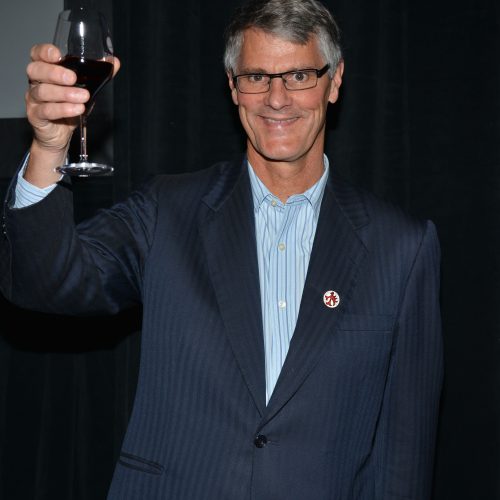