A founding member of the Canadian Ski Instructors’ Alliance in 1943, Chris held the very first secretary-treasurer’s position from 1949 to 1962. At that time the executive director’s position did not exist. The secretary-treasurer was considered the highest position and in fact Chris was also CSIA’s first paid employee. His responsibilities included the administration of day-to-day business as well as assisting with courses. Chris was a member of the CSIA for 54 years, which indicates his love and passion for skiing. 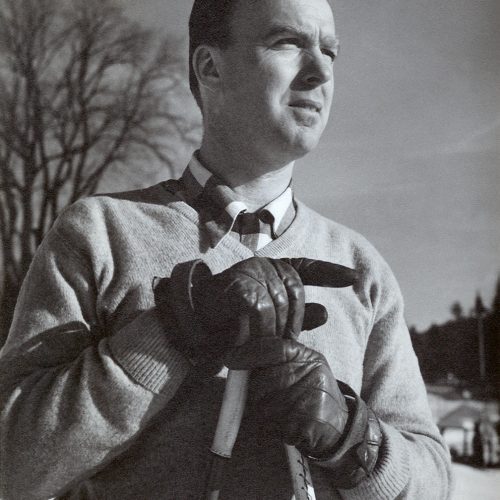