Joan
Goodwin-Wilson Stein
(1937)
The first woman, in the country, at the head of a ski school.
Inducted in 2006

At age 16, Joan Goodwin-Wilson left her native Ontario for Quebec in order to get her level I as a ski instructor with the Canadian Ski Instructors’ Alliance (CSIA). She fell in love with the Laurentians and taught at Mont-Tremblant for 3 years. In 1962, at 25, she became director of the Mont-Habitant Ski School and first woman to run a ski school in Canada. Having become a level III CSIA, her school was the first one to offer ski camps of 10 weekends. Her knowledge of skiing and her head for business made her become part of all decisions about the centre. 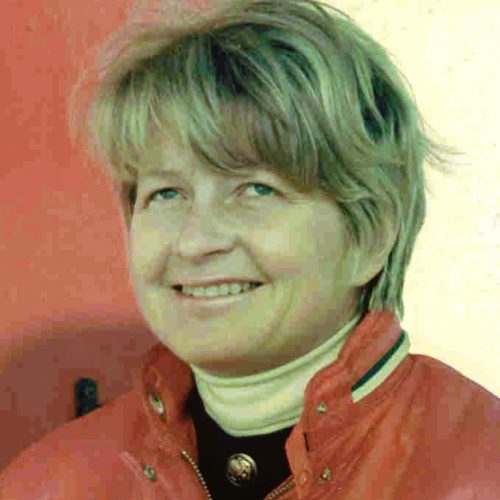